Fearless After Fifty: How to Thrive with Grace, Grit and Yoga

Home / Fearless After Fifty: How to Thrive with Grace, Grit and Yoga 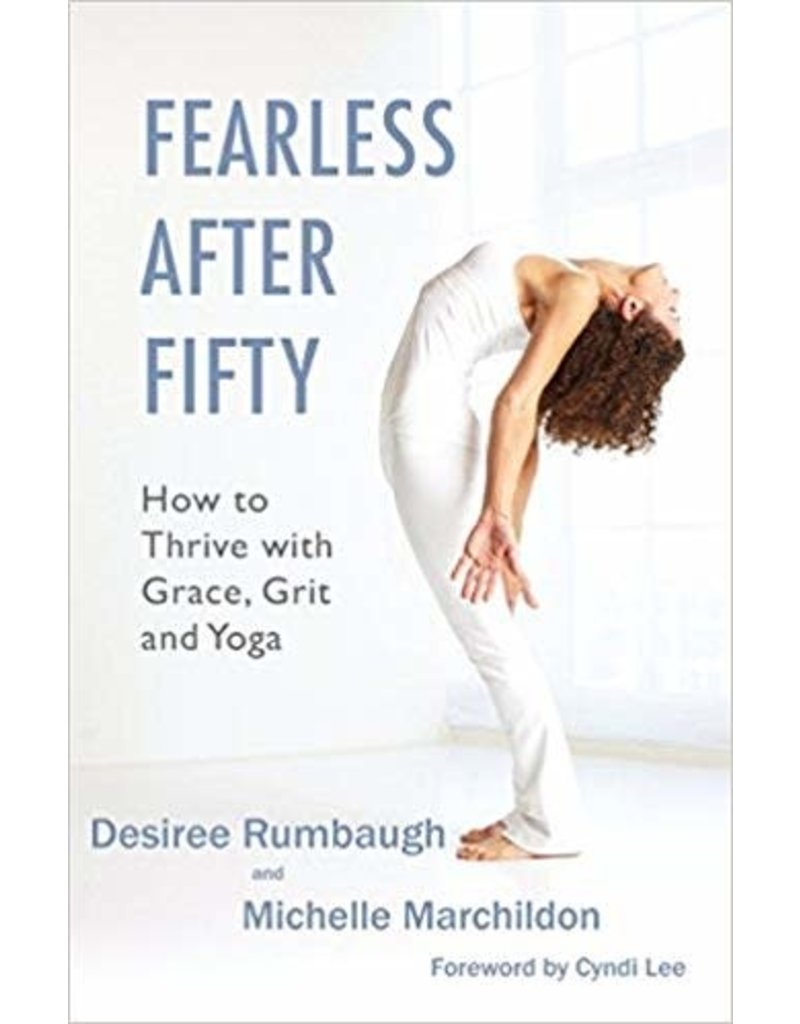 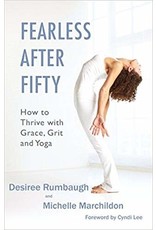 It's not game over. It's game on!
Fearless After Fifty is a courageous new book that shows how to flourish in midlife with yoga. Written by two internationally known teachers, Desiree Rumbaugh and Michelle Marchildon, FAF is a candid, conversational been there, done that book that demystifies yoga and makes you want what they're having.

It is also the powerful story of Desiree Rumbaugh, who used yoga and Eastern philosophies to reclaim her right to joy after the tragic loss of her son. Everyone has endured something. I had to learn to choose love over fear if I was going to survive.

Fearless after Fiftyhas a foreword by Cyndi Lee, and is endorsed by Ana Forest, Seane Corn, Elena Brower, Colleen Saidman, Amy Ippoliti, Todd Norian and a dozen more superstar, internationally-recognized teachers. It is filled with anecdote and story, scientifically-based research, and practical advice for how to get that swagger in midlife.

Add your review
0 stars based on 0 reviews
fearless after fifty
Add to wishlist / Add to comparison / Print
By using our website, you agree to the use of cookies. These cookies help us understand how customers arrive at and use our site and help us make improvements. Hide this message More on cookies »