Lost Book of the Grail: The Sevenfold Path of the Grail and the Restoration of the Faery Accord

Home / Lost Book of the Grail: The Sevenfold Path of the Grail and the Restoration of the Faery Accord 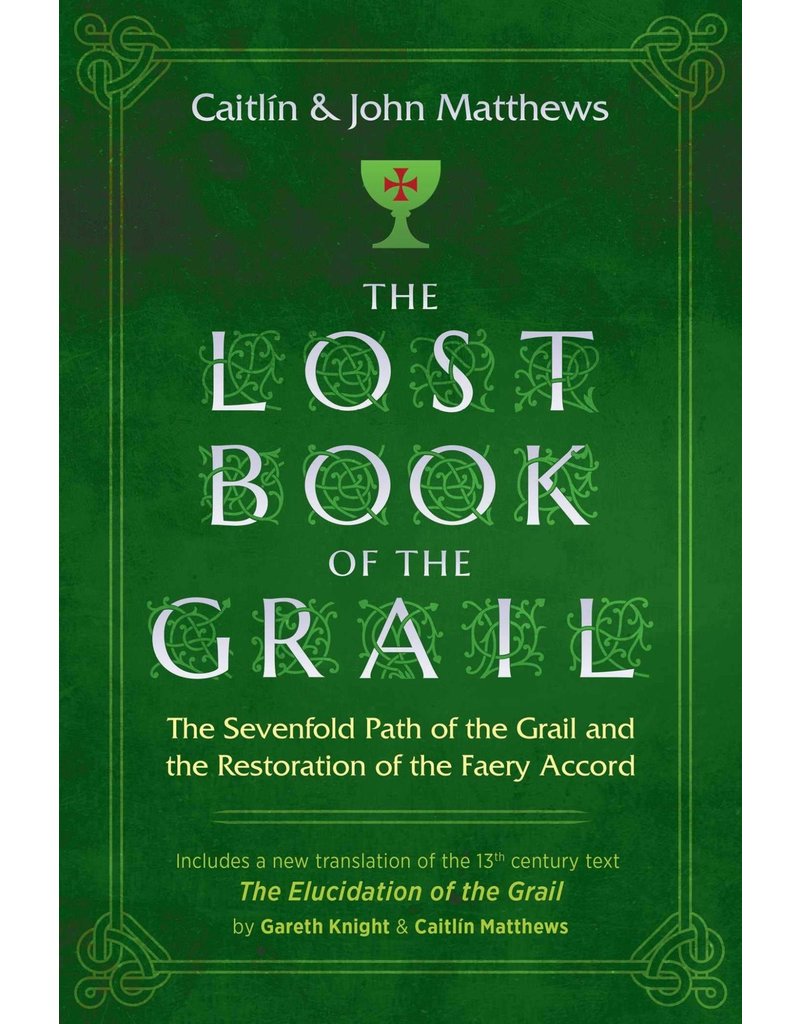 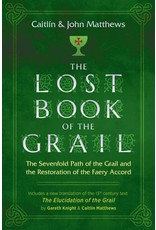 • Includes the complete text of the Grail prequel, The Elucidation of the Grail, a 13th-century poem newly translated by Gareth Knight and Caitlín Matthews

• Discusses the Seven Guardians of the Stories, the Grail Kings and Anti-Grail Kings, the Rich Company, the Courts of Joy, and the otherworldly Land of Women

Unveiling the long-forgotten prequel to the Grail quest stories, Caitlín and John Matthews examine The Elucidation of the Grail, a forgotten 13th-century French text, and show how it offers the key to understanding the sevenfold path of the Grail and the deeper stories beneath the Christian Grail narrative.

Beginning with a new translation of The Elucidation by foremost esotericist Gareth Knight and Caitlín Matthews, the authors provide a complete commentary on the poem, revealing a startling alternative cause of the Wasteland and the Grail quest, one which has a profound resonance with our own times. They examine the forgotten story of the Faery Wars and explain the Faery Accord, an agreement that once existed between humans and the Faery and upon which the spiritual and physical health of the land depends. The offering of the Grail and its regenerative powers by the Maidens of the Wells--Faery women--was part of this Accord. King Amangons and his men violated the Accord, through their abuse of the Well Maidens and other evil actions, causing the wasting of the land. The Knights of King Arthur seek to avenge the Well Maidens and rebirth the Grail to restore access to the lost paradisiacal “Courts of Joy” held in ancestral memory. On their quest, they encounter the Rich Company whose greed keeps the Knights occupied in long wars of attrition, yet their quest to restore the generous hospitality of the Wells--the true Grail, the Faery Grail--continues.

In addition to the Faery Accord and Knights’ quest, the authors examine the Seven Guardians of the Stories, the Rich Fisher, the Courts of Joy and paradise lost, and the otherworldly Land of Women. They show how this lost book of the Grail reveals themes familiar to the modern world and offers hope of healing the rift between the worlds of Faery and human as well as restoration of our natural belonging to the land.

Add your review
0 stars based on 0 reviews
the lost book of the grail
Add to wishlist / Add to comparison / Print
By using our website, you agree to the use of cookies. These cookies help us understand how customers arrive at and use our site and help us make improvements. Hide this message More on cookies »